I was approached my a fellow classmate to take some photos of him and his band members for a new album they were putting out…The band The Tom Frietchen Band had some success with their hit “Just You and Me” from his first album titled “Its Been So Long”.  The song hit No. 1 on iHeart radio in 2012.  I wish Tom and all his band mates {vocalist Shawna Lynn Roose, guitarist Jonnie Vincenzo, drummer Jeff Mash, bassist Shawn Daley, fiddler Raj Ghahremani} the  best of luck and success with their newly released album “Quarter Mile”.

There  was a recent article in the The Cleveland Plain Dealer  by Chuck Yarborough with exciting news that their CD was coming out in September of this year…check out the article! 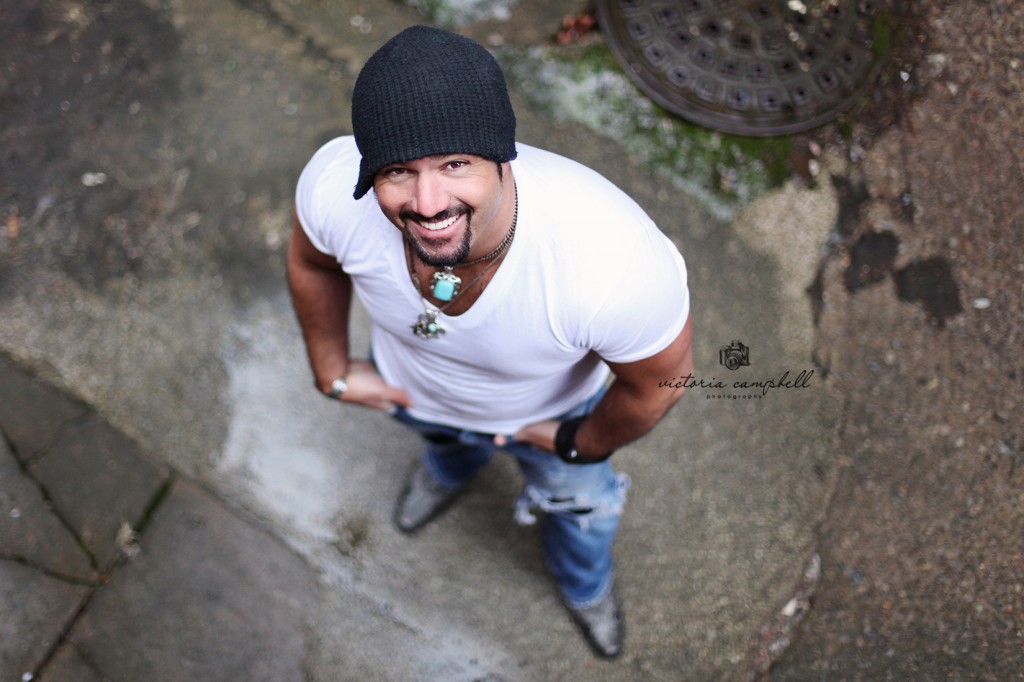